What Is Lazy Keto? Is It Keto Made Simple? 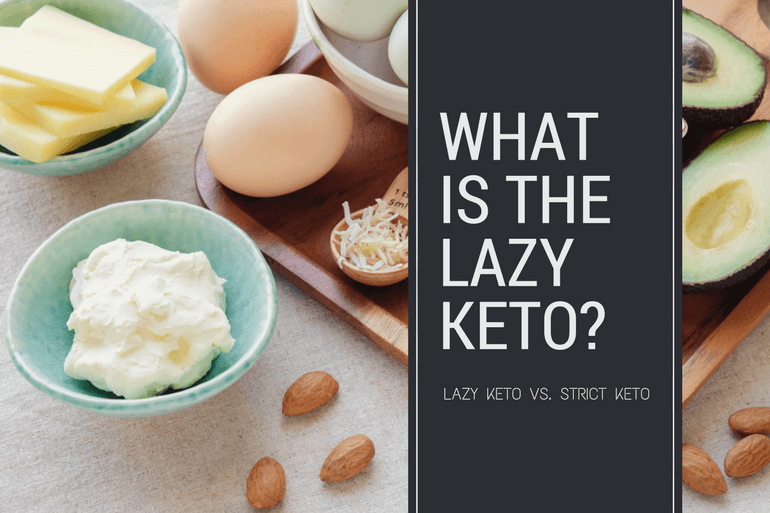 Have you ever tried the ketogenic diet and think that it’s “too hard?” or maybe you’re just not into working with crunching numbers? You might wonder what is lazy keto, and why so many are looking into it, and also, what makes it so lazy, well keep in reading for you’ll figure it out, and why it’s a great alternative to the traditional ketogenic diet.

It’s important to understand what is lazy keto, after all if you do this wrong, you won’t be able to enter ketosis, nor will you be able to lose weight and get the benefits keto has to offer. It is complicated though, since many times people think they have the right answers, but there is a bunch of false dieting information.

Fear not though, for this article will provide you with everything that you need to know about what lazy keto is, and why you should use it as an alternative to the stricter ketogenic diet guidelines.

What Is the Ketogenic Diet? 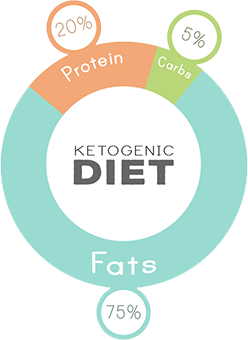 The ketogenic diet is a low-carb diet where you severely restrict your carbs to go into ketosis. It’s become insanely popular and has helped those with type 2 diabetes and cardiovascular issues, and it as well has helped many with weight loss too.

With the rise of obesity growing in recent years, doubling since 1980, many have turned to the ketogenic diet, since it has been found out that high levels of carbs and low-fat content only yield moderate to low levels of weight loss, and also can in many cases cause you to gain weight. It’s a diet that has proven since its inception, that carbohydrates are the primary culprit here, now the fat.

It’s important to know about the ketogenic diet and you can find out about the best keto books for your dietary needs as well.

What Is the Lazy Keto?

Lazy keto can mean different things based on the individual, and it often can be confusing, but lazy keto in essence is not tracking calories, but only counting macros.

Your macros will still stay under 20 grams or less each day, but you’re not looking at calorie intake, but instead focusing on fat and protein.

Lazy keto and strict keto have only one major difference.

So why should you use the lazy keto diet? There are a few reasons for this, and they are as follows:

Lazy keto is a means to begin the diet. It also can be a positive way to utilize the ketogenic diet when you’ve reached your goal weight so that you’re still obtaining the benefits of the ketogenic diet without having to worry about losing weight via the reduction of calories.

Do You Lose Weight on It? 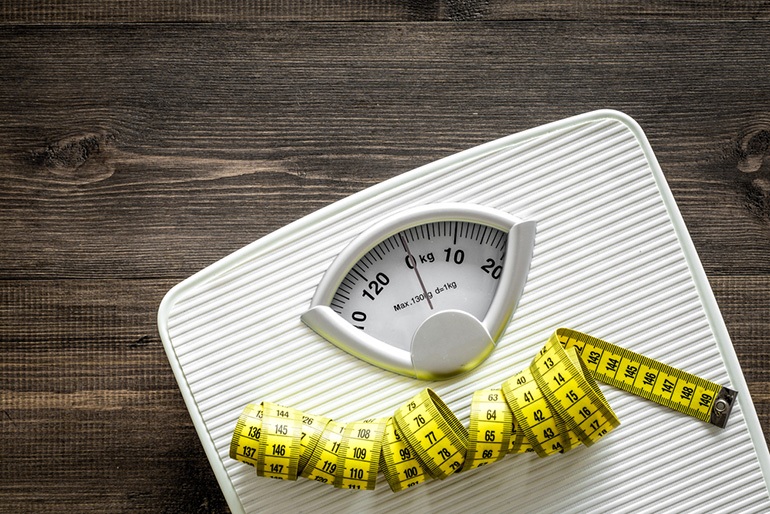 You can lose weight on it, but the one downside to lazy keto is that you might hit a plateau. If you don’t count calories, you might end up going over the limit, and in turn, you won’t lose weight.

With lazy keto, you might end up having more heavy cream, fewer veggies, and more calorie-rich foods. You’ll go into ketosis, but not lose weight in some cases.

Lazy keto doesn’t have to be just counting carbs all the time, but instead you can make small modifications to your diet to lose weight without feeling deprived.

Do Some Macros Get Lost in the Shuffle and Are Left Uncounted?

Occasionally, this can happen and often occurs if you’re not watching the amount of fat and protein that you’re consuming. You need fat, but sometimes, too much of this can cause you to have too many calories and gain weight.

Too much protein can cause it to convert into carbs, so you want to watch your protein intake as well.

Are There Any Good Lazy Keto Recipes?

Yes! There are a variety of lazy keto snacks, meals, and recipes for you to check out. Having some helpful lazy keto meals makes it easier for you.

You can make them quick too, especially if you’re in a rush and don’t want to spend a lot of time cooking. 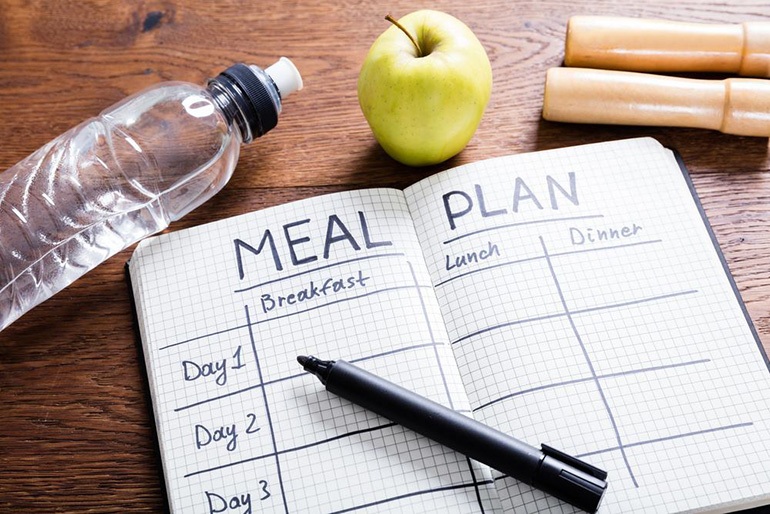 The ideal lazy keto meal plan is essentially using ketogenic recipes and the ketogenic diet, but not focusing on the calorie count, or the protein count.

Your primary focus is to start cutting the carbs down, initially from 100 grams a day down to about 20 grams a day, all while focusing on that and not only the other nutrients.

You should also when beginning focus on getting rid of juices, energy drinks, and sodas. Also, cut syrups and such out too.

By following the meal plan here, you’ll be able to begin your journey on the ketogenic diet, just focus on your macros, counting that, and you’ll do fine. 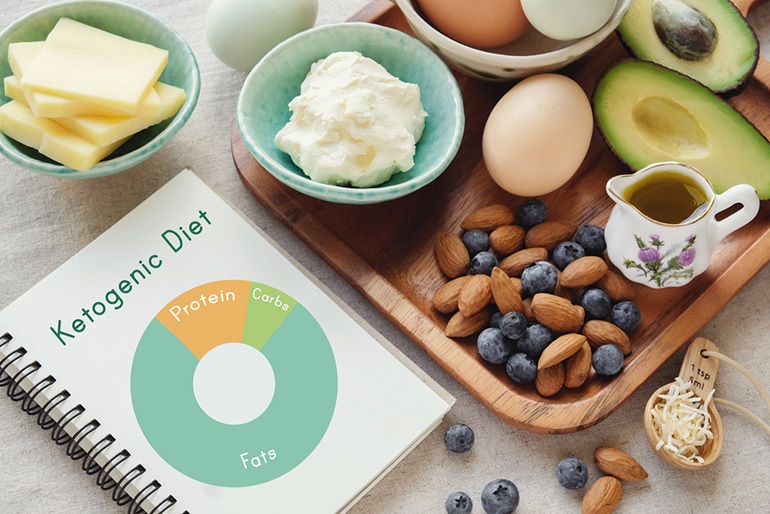 You know now what is lazy keto, and why it works the way that it does. You can still definitely lose weight and get the benefits that strict keto has to offer, but it’s a good stepping stone for those of us who hate counting everything.

It takes some effort to get into lazy keto, but with the questions and answers here, you have the information necessary to begin lazy keto efficiently.