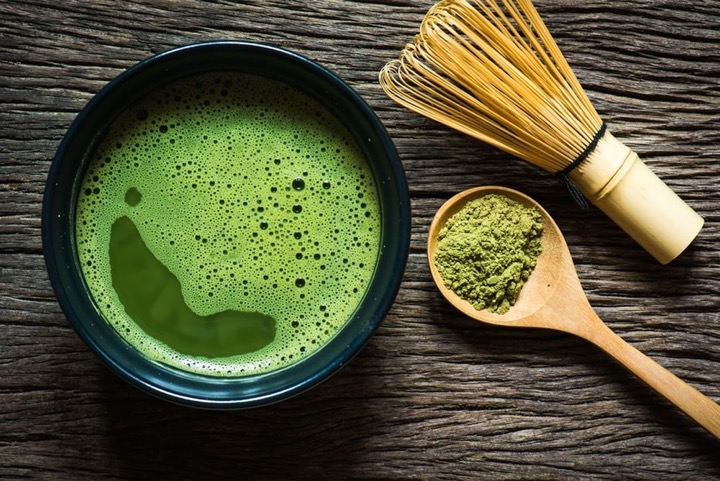 The use of Matcha has been on the rise lately with teas, desserts, and lattes appearing in coffee stores and health shops. Matcha is a premium type, powdered green tea that is mostly used in traditional Japanese and Chinese tea ceremonies. When it is ready for harvest, Matcha plants are grown under shade to compel the plant to produce higher levels of caffeine and amino acids. During harvesting, the veins and stems are removed from the leaves, which are then processed into powder form.

During the days when Matcha green Tea was discovered, it was described as “the ultimate medical and mental remedy with the ability to make one’s life more complete.” With its high demand, several companies have come forward in selling the product to unsuspecting consumers. They have been deceived in the process and for this reason, we recommend matcha green tea Starbucks as the best and only option due to its quality and value for money.

The following are facts you should know about Matcha green tea

Matcha is an antioxidant powerhouse. The Matcha plant is rich in catechins, which is a compound in tea that is natural antioxidants. The high levels of antioxidants in Matcha are useful in stabilizing free radicals, which are toxic compounds that can damage cells and cause chronic illnesses. They have anti-inflammatory properties, protect the body against tissue damage, and they boost the body’s immune system.

It has been proved that Matcha is 137 times more potent than regular brewed tea. Including matcha green tea in your diet could definitely increase your antioxidant intake. The more antioxidants you have, the better your body is equipped in the fight against infections.

Many weight loss supplements probably have “green tea extract” as one of the ingredients. Studies have shown that matcha tea has about a 40% higher metabolic rate than regular tea. A higher percentage of metabolism while at rest results in more calories being used by the body. Also, it increases fat oxidation meaning there will be less fat absorption. If you want to lose weight, this is the tea that you must be drinking.

3. It reduces stress and anxiety 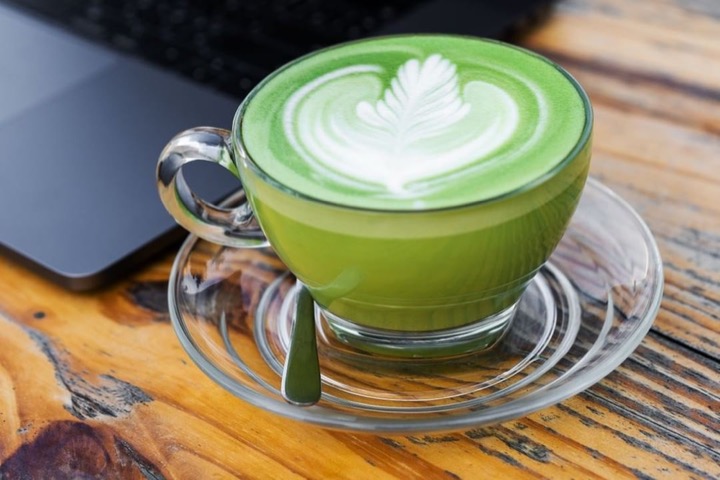 Matcha originally came to Japan to aid in meditation practice. During long hours of sitting, monks used to drink Matcha to remain alert yet calm. Matcha plant has a high concentration of theanine, which is a rare type of amino acid. It promotes a state of well-being and relaxation upon acting on the functioning of the brain.

A reduction in stress hormones means low anxiety levels while increasing concentration, reaction time, and alpha brain waves that induce relaxation. Theanine enhances memory and learning while inhibiting the side effects of caffeine. Matcha can be helpful in the afternoon when you need extra focus.

4. It is the world’s only suspension tea

Usually, matcha green tea is consumed in powder form, which is mixed in warm water. This is one of its unique characteristics. Given that it is not soluble, it merely suspends in water, and it is meant to be consumed immediately after preparation before the tea settles. This makes it the only beverage that is consumed in suspension, unlike others that need to be sieved.

5. Matcha has more caffeine than coffee 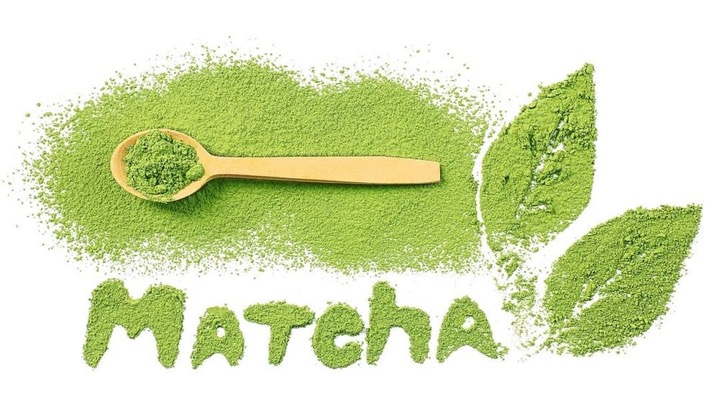 One teaspoon of Matcha has higher caffeine content as compared to a cup of coffee. This means that a cup of matcha tea will give you more energy boost than an average cup of coffee. The combination of caffeine and theanine releases energy gradually, meaning you will be calm and alert without jitters associated with coffee. Even when you are facing a tough workout, Matcha can be of help to you to give you extra energy.

The green leaves from the matcha plant have dietary fiber that can prevent insulin spikes. It can also slow down the development of diabetes by regulating glucose levels. Apart from that, Matcha contains catechins which allow for lower blood pressure. Lower blood pressure reduces the chances of stroke and heart problems.

Since it is obtained from the leaves, it has a high concentration of chlorophyll, which detoxifies the digestive tracts and blood. Having a clean gut eliminates the chances of bad breath. Also, a cup of Matcha after a meal prevents the growth of germs, which cause bad breath and periodontal diseases. Being an antioxidant, Matcha green tea can clean and rinse off bacteria from your mouth. It will also get rid of toxins from your body, giving you a refreshing feeling though out the day.

Most people say you are what you eat; then you are equally as much as what you drink. It is essential to get a substantial amount of liquid in your diet to improve your health. Clean water is good, but you can opt for Matcha green tea, which is useful in hydrating your body and also getting rid of toxins.