What You Should Know About Irish Craft Stout 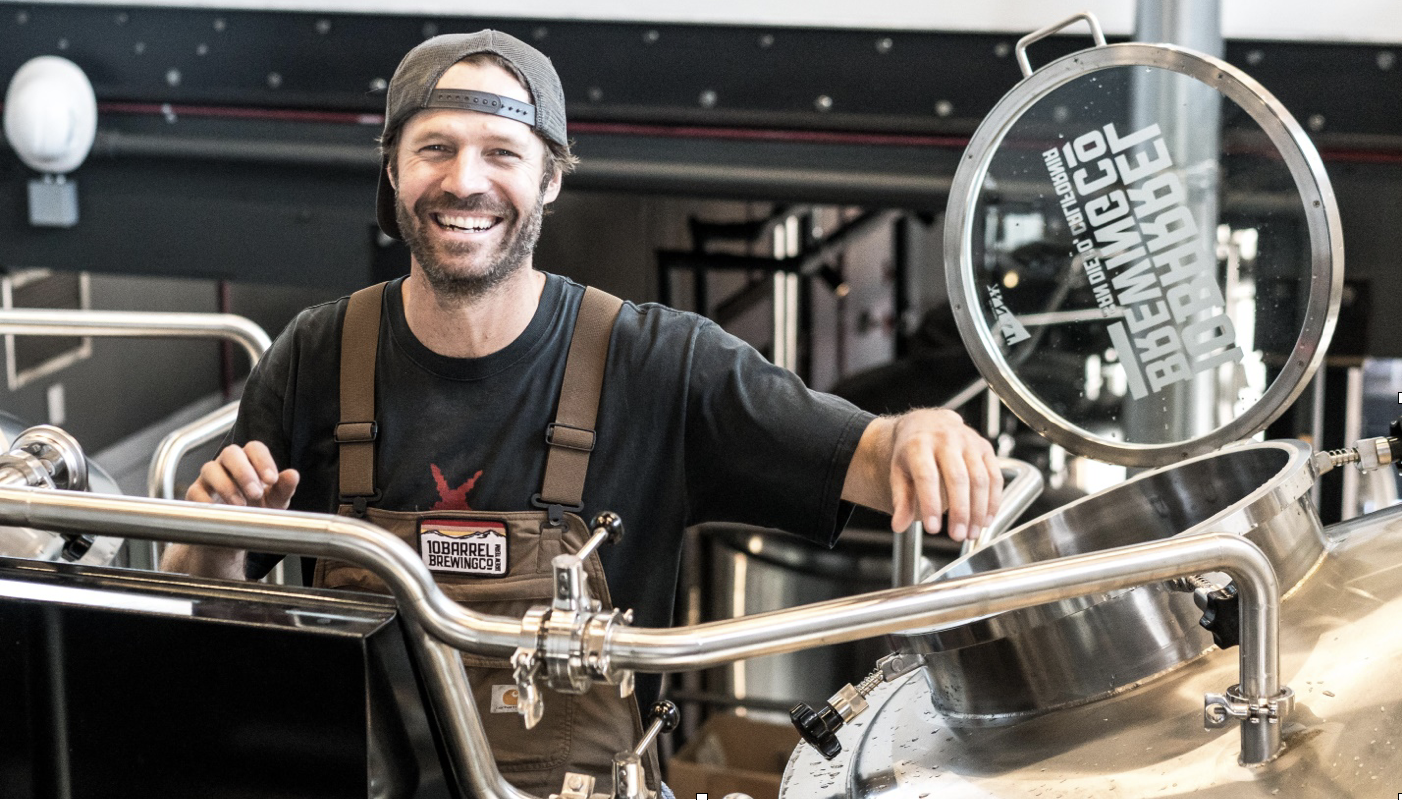 You’re looking for an Irish Craft Stout? Well, you’ve come to the right place. The following article explores the history of this style, the flavors of this beer, recommended pairings, and brewing techniques. After reading this article, you should be well-equipped to make a wise purchase.

The history of Irish craft stout begins 300 years ago. This style of beer was originally known as London Porter. It used low-grade brown malt that roasted quickly, giving it a distinctive smoky flavor.

Early brewers did not use sparging, drawing successive worts from the mash and blending them together. Sparging is also known as lautering. Find out more by clicking here.  While this method has many disadvantages, the end result is a dark, rich, and satisfying brew.

The earliest examples came from London. In the late 1700s, Arthur Guinness was making Porters, which had coffee notes. As such, early beers brewed by Guinness and his competitors would have had a similar flavor to Porters of that time. However, as time went by, the Irish version grew more bitter, and a classic stout was first turned out in the old Guinness brewery.

The history of Irish stout is largely related to a change in tax laws in the United Kingdom. At the time, Ireland was part of the United Kingdom. The Free Mash Tun Act of 1880 permitted the use of sugars and unmalted roasted barley in the brewing process. These new ingredients eventually became the hallmark of Irish brew, and they quickly became the rage in Irish pubs.

Craft brewing took off in Ireland, with many breweries popping up across the country. The brew scene was more developed than in the rest of the world, with many pubs and restaurants offering craft beer. Whether you enjoy a classic Irish Stout or a more exotic one, Irish craft brew will satisfy any palate.

The main ingredient in Irish Craft brew is English pale malt. The majority of the grain bill is made up of these well-modified malts, and the mash profile is often medium to full-bodied.

A single-step infusion mash is often used, with conversion mash temperatures of 153-156 F. Hops are added at the beginning of the boil, though their aroma does not contribute to the overall flavor profile. Aroma hops are rarely added to an Irish brew, and many microbreweries use American varieties.

Another important factor for the flavor profile is the type of yeast used. Traditionally, Irish Stout uses Irish Ale yeast, which is best suited for attenuation levels of about 76%.

However, many Irish Ale yeasts have lower attenuations than these. For a drier flavor profile, use neutral yeast, such as London or Whitbread, which both have higher attenuation. A small amount of soured beer is sometimes used in Irish Stout recipes, to impart extra flavor. In some cases, you can add the soured beer to the fermenter just before bottling, but this is not necessary.

Stout beer is known for its deep-roasted flavor. It has hints of chocolate and coffee and contains a hefty dose of alcohol. Because of their unique flavor, these beers can be sweet or sticky, depending on their style.

These beer types pair well with dark foods, such as roasted meat, but they can also complement lighter dishes.

If you’re having trouble deciding which food or drink to pair with your beverage, try experimenting with some of the following dishes. Irish stew is a classic pairing, and beef braised in stout is a unique and tasty way to enjoy this traditional Irish beer. Oysters make another great and unique pairing.

If you want to serve a dessert alongside your beer, you can try a fruit tart or coffee cake. You can also pair this drink with ice cream – a combination that should be very tasty. It will also make a perfect beer float, too! 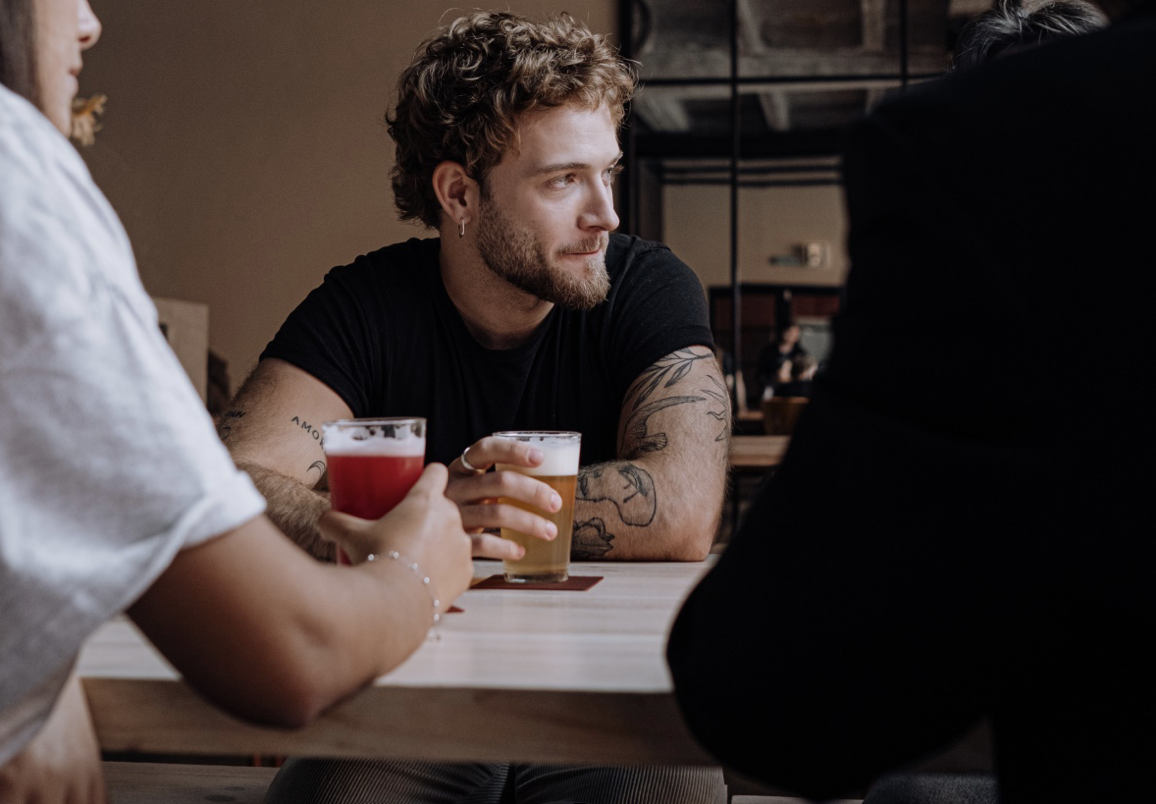 The basic ingredients for an Irish Craft Stout are dark-roasted malts and roasted barley. The mash should not be too complex because complex sugars will leave unfermentable sugars in the finished beer. Pale malts should be used if possible. Other types of malts to consider are black patent and dark chocolate malts, which will contribute to a roasted taste.

When brewing an Irish Stout, Irish Ale yeast is traditionally used. This yeast would yield an attenuation of about 76%. While many of the Irish Ale yeasts used today yield lower attenuation, you can still obtain a great dry beer by using neutral yeast.

Dry stouts have a long history, dating to the 1730s in London. The American craft brewing industry has adapted the style and added their own spin. The resulting beer is delicious and rich in flavor.

Roasted barley is the main ingredient in Irish Stout. It gives the beer its characteristic dark color, dry coffee flavor, and white foamy head. It is made from unmalted barley, which is roasted at high temperatures. It is then soaked in water to prevent it from burning. This gives the beer its dark brown or black color with a tan head and imparts the dry bitterness of coffee. Roasted barley should be between three to seven percent of the grain bill.

Choosing the best for you

There are many different types of Irish craft stout. Whether you prefer a dark, coffee-infused brew or something a little sweeter, there is an option out there for you. Click the link: http://ryeriverbrewingco.com/beer/irish-craft-stout/ for more information about this beer. These five different styles will help you find the perfect brew for your tastes and personality.

Irish stouts can be described as a deep, rich brew with a smooth texture and a flavor profile that can be reminiscent of figs, chocolate, and spice. They are typically lower in alcohol than other stouts and have a smoother finish than porters. Whether you want a rich and complex brew or a lighter and smoother brew, Irish stouts are perfect for any occasion.