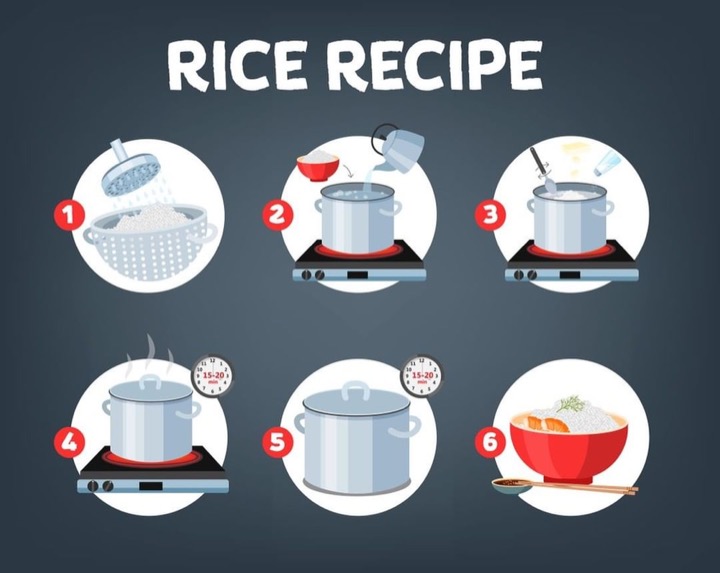 Cooking rice needn’t be that hard and there are numerous ways to do so that will make it a lot easier. Read on and learn: One of the many cool random facts about rice is that in 2016, Guinness World Record presented the most expensive rice which sells for $109 per kilo.

From the Instruction Panel

Back when I was young and trusting, I would blindly follow the instructions on the package and expect that they would come out as desired. For the most part this seems to be a foolproof plan to perfect rice. On my packet of brown basmati rice, once endorsed by Madhur herself, it seems the instructions were somewhat lacking. I am instructed to tip the rice into boiling water and allow it to cook for 25 minutes. The final production is familiar, but disappointing nonetheless. The individual grains are separated and by all definitions “cooked”. But, after allowing them to steam off in the pan, they become bland and even a bit soggy.

The absorption method might sound like some unsuccessful method of birth control, but it is actually the most common way for cooking rice in most countries where rice is the staple food source. Rather than drowning your rice in water and hoping you get it just right, you add only the water needed for the rice to cook and allow it all to be absorbed into the rice. According to Vivek Singh, in his book “Curry: Classic and Contemporary”, rice cooked in this way absorbs more of the nutrients and maintains a full flavor array. So, as per Sri Owen’s directions, I place 450 grams of rice in a pot of cold water and bring it to a boil. Then I turn down the heat and allow the rest of the water to simmer away unit it has been absorbed into the now swollen rice –– perfectly cooked, if a little chalky to the taste. 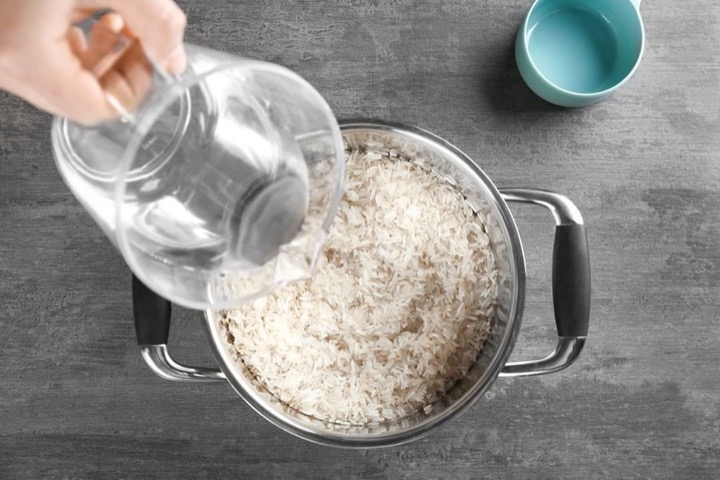 Her next set of instructions tells us where to go from here. The most traditional method is to cover the pan with a tight-fitting lid and simmering away the rest of water for about 10 minutes, then leave it to steam for another five before inspecting the finished product. Placing a pot full of gluey starchy contents on a stove with no visible water is a tricky thing, and I have burned the bottoms a few times perfecting this technique. Nevertheless, the rice comes out fluffy and perfectly cooked. A sure-fire way to perfect this method is with a rice cooker. Foodal has information on choosing a good model. 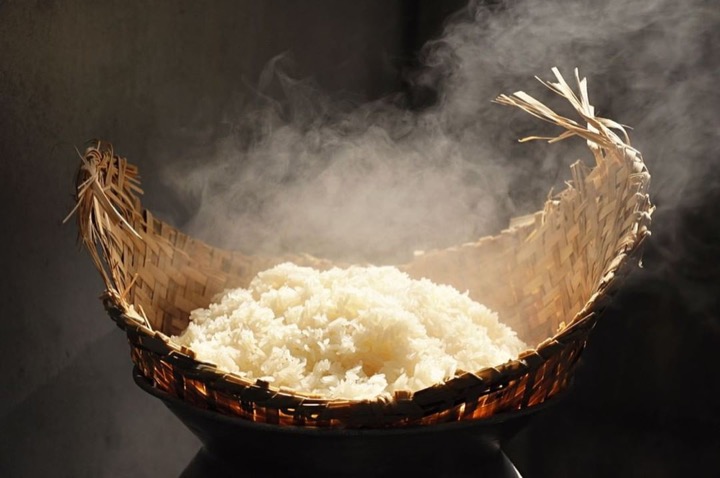 Alternatively, she suggests, you can steam your par-broiled rice. This is the method favored by legendary chef Jamie Oliver, who claimed that this method of rice cooking is, and I quote, “foolproof”. Simply take the rice that has been partially cooked and place it in a colander and steamed in the same pot. These results are impressive, light and fluffy just as Jamie Oliver promised. Still, you will be piling up the dishes in the sink for something that can also be fairly easy.

Rice can also be finished off in the oven. Just place the rice in a buttered pan and set the oven temperature to 180°C. Baking the rice will give it a slightly drier outcome. Furthermore, unless you are cooking something else, that is a considerable waste of energy as well as greaseproof paper. 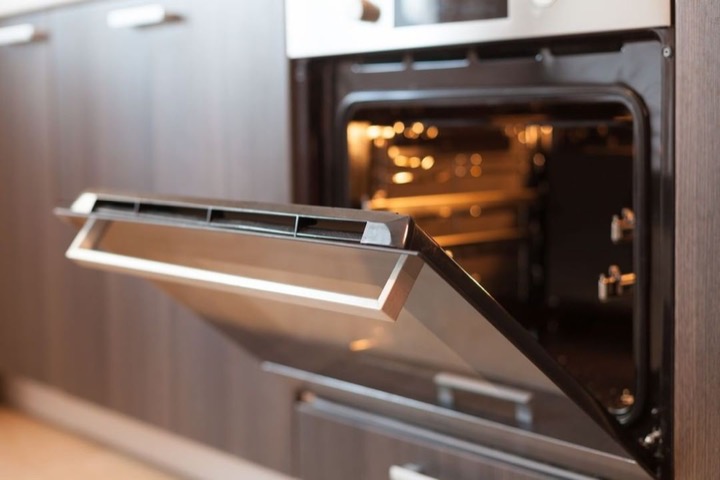 Instead, try giving the microwave a twirl. Use a plastic container instead of a baking pan and keep an eye on it as it pirouettes for a full 5 minutes. I won’t boil over, because I have robbed it of the water it needed to do so. This method will produce a satisfactory result, but not as fluffy as the steamed or simmered variety.

Another time-honoured tradition used by chefs and cooks of all skill levels is called the “finger method”. Apparently no matter how much rice you are using or how big your saucepan, the water needed to make perfect rice will only rise to the first section of your forefinger when the tip touching the surface of the rice below. I have tried this and ended up with numerous soggy and unpleasant results, which makes me question the dimensions of my fingers. In any case, taking the time to measure with a proper measuring cup is really not that difficult. But, this could be practiced as it might help if you are ever making rice in an under-supplied camp kitchen.