How to Thicken BBQ Sauce in 4 Simple Steps! 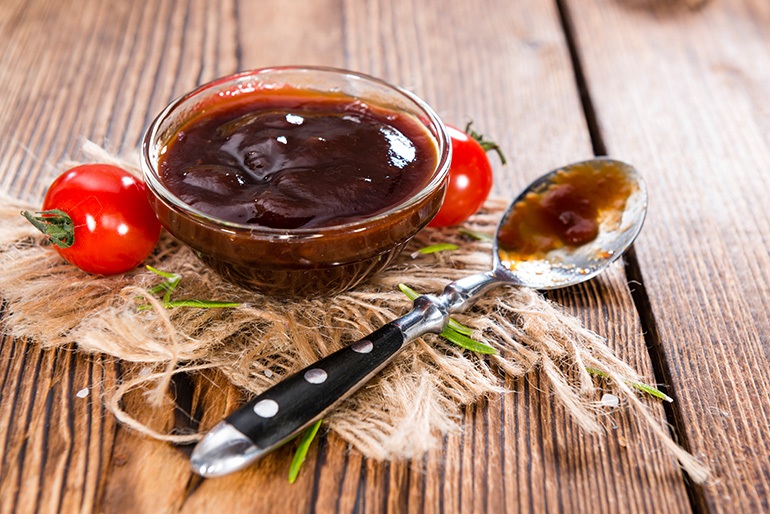 BBQ is undoubtedly one of the most popular condiments on the planet. Not only is it an absolute necessity for southern smoked BBQ, it has also become a favorite dipping sauce and addition to a wide variety of recipes. For many, a pre-made BBQ sauce from the market is their go to item, but for the foodies out their homemade is the way to go. Wondering how to thicken BBQ sauce at home?

Let’s take a look at the variety of techniques and which ones are the most suiting.

Why You Need to Know How to Thicken BBQ Sauce? 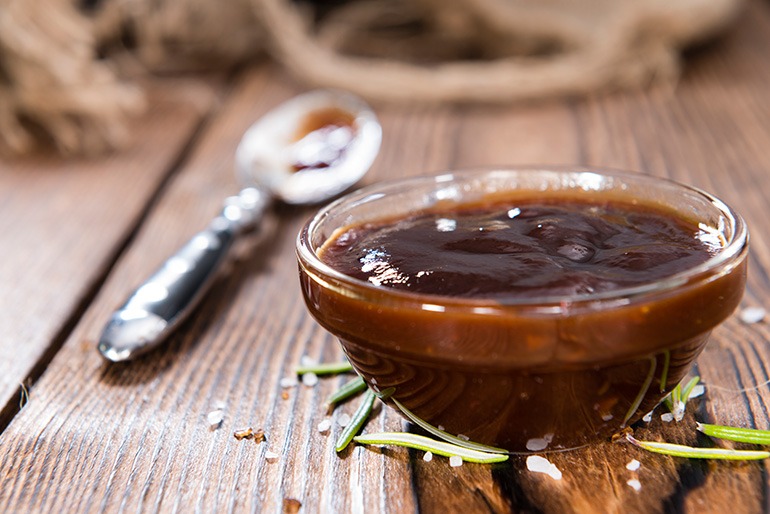 If you have never tried your hand at a perfect homemade BBQ sauce, then I would tell you that you have been missing out. If you have made homemade BBQ sauce, you may have found yourself with the perfect balance of flavors but lacking a smooth thick consistency. In many cases, BBQ sauce needs an added thickening technique to give you the best flavor, texture, and overall experience. Not to worry, thickening BBQ sauce isn’t a complicated task and you won’t regret the small bit of extra effort.

BBQ sauce is really a quite basic sauce to whip up and the only real difficulty is in knowing which flavors you like and which ones work best for one another. If you have never attempted homemade BBQ sauce in the past, this would be a great time to start playing around with some recipes and different flavor profiles. After you have made BBQ sauce a few times, you will become a natural at adding and mixing different combinations.

Most BBQ sauces are basic; a combination of ketchup, brown sugar, mustard, honey, liquid smoke, spices, soy sauce, and pretty much every type of seasoning agent in your kitchen have likely been used in a BBQ sauce a time or two.

The consistency of the BBQ sauce you make will vary depending on the different ingredients that you use in it. For example, a sauce that consists of ketchup or tomato sauce, honey, brown sugar, paprika, salt, and pepper; will likely still have a relatively thick consistency once it is cooked. However, sauces that contain more liquid ingredients, will likely need a thickening agent to give them just the right sauciness.

While you may be initially tempted to just throw in anything to thicken your sauce, the last thing that you want to do is alter the texture of the sauce. Nothing about gritty BBQ sauce is going to be appetizing in a finished dish. Some of the different techniques used to thicken BBQ sauce, include: 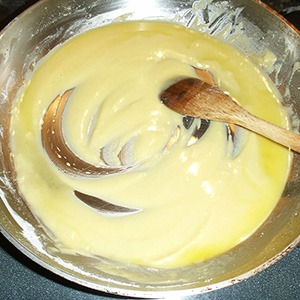 A roux is a combination of cooked fat and flour. Commonly used for thickening gumbo, a roux adds more flavor and more color the longer that it is cooked. It takes around 20-mintutes to make a proper roux and will likely alter the flavor of the finished BBQ sauce. While the flavor and color alteration may vary from slightly to extreme, using a roux as your BBQ sauce thickening agent is tricky and risky. 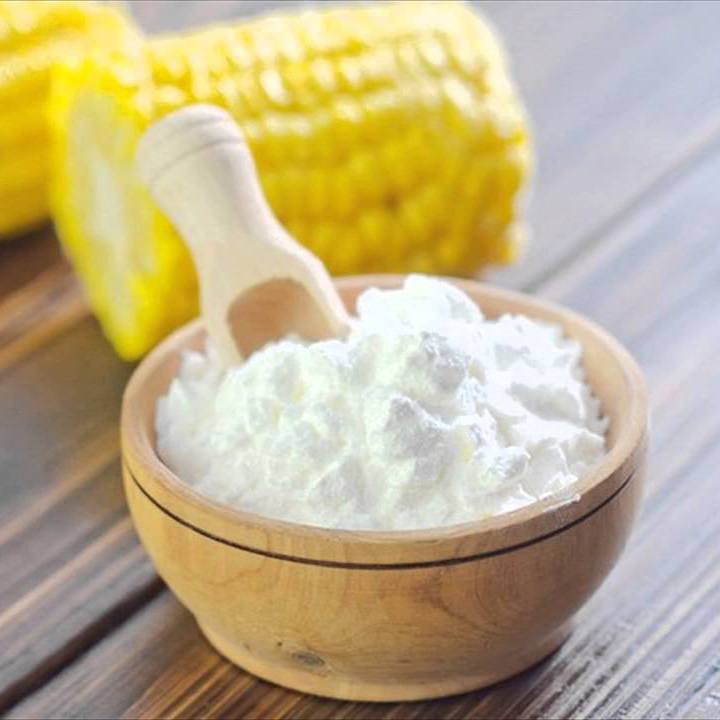 Using a slurry of cornstarch and cold water is an extremely popular thickening technique. It is used in nearly every type of cuisine across the globe and if done properly, won’t leave you with any grit or alter the flavor. You simply dissolve a bit of cornstarch in cold water and pour it into the sauce; allow the sauce to continue to cook until it thickens. The entire process typically takes less than 10-minutes. 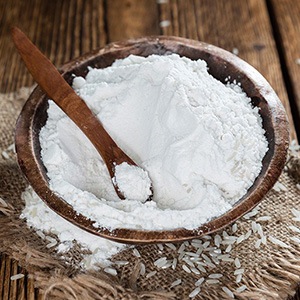 This may seem like a tempting quick fix because you likely always have flour on hand, however, flour will likely alter the flavor and leave you with lumps. If you have no other thickening agents on hand, be sure to use a small amount of flour and be sure to dissolve all lumps with a bit of stock, similar to the cornstarch slurry method. The flour method often leaves you with a flour flavor, distinctively lighter color, and the possibility of a gritty or lumpy texture.

Besides, have you ever wondered, “Can flour go bad?” 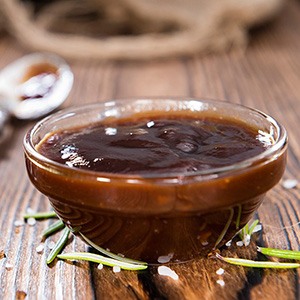 Heat is the most commonly used method for thickening BBQ sauce. It will not require any added ingredients, helps mend the flavors, and won’t leave you with any gritty textures. Some of the most famous and popular BBQ sauces are simmered for hours at a time in order to properly develop and mend just the right flavors together.

While the simmering method is easily the most preferred, chances are that if you are looking for an alternative thickening method, you don’t have the time required to simmer the BBQ sauce for a long period of time. In moments like these, the cornstarch slurry method is my go to choice. It is very quick, very simple, nearly imposable to mess up, and it can be done in a pinch. 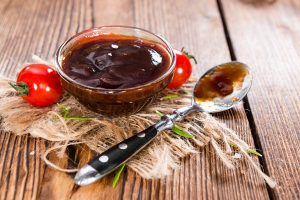 Step 1: Though you may be tempted, do not throw the cornstarch directly into the sauce! It will clump and completely alter the texture of the BBQ sauce. Place the BBQ sauce in a saucepan over medium heat and bring to a slow simmer.

Step 2: In a small bowl, whisk together the cornstarch and the cold water. Continue to whisk until completely dissolved and no lumps remain. If you can’t remove all the lumps, pour the slurry through a small mesh sieve or colander.

Step 3: Once the BBQ sauce is simmering, turn the heat down to low and pour in the cornstarch slurry. Whisk until the mixture is completely combined. 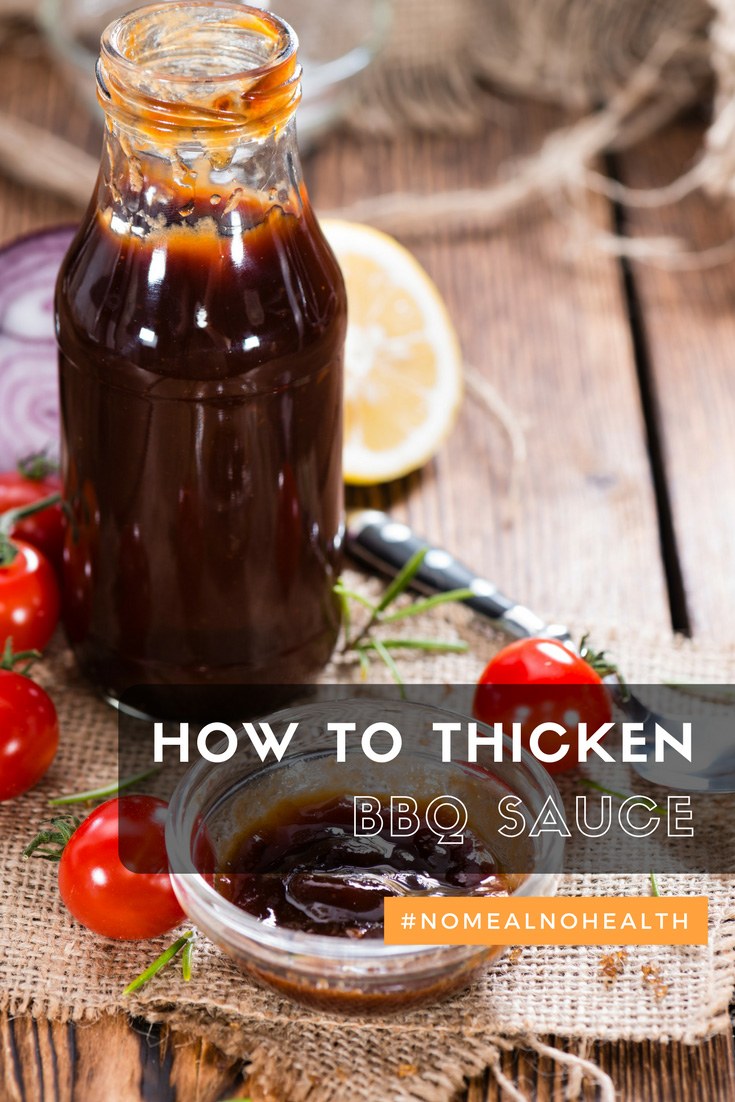 This best part about homemade BBQ sauce, is playing with the flavors and textures. Eventually, you will find the thickening agent that you are most comfortable with and the one that best suits your time.

Long-simmered sauces are famous for the added depth of flavor and ideal consistency, but a simple cornstarch slurry can take homemade BBQ sauce from a 2-hour process down to a 30-minute quick fix. With homemade BBQ sauce, you can make in less than an hour, you can whip up a feisty variety for your next BBQ bash.

In the beginning, you may not be as comfortable with altering textures and flavors, however, practice makes perfect. Pick a BBQ sauce recipe that sounds like your taste and try it out. There is no right or wrong way to make a good BBQ sauce, it is all in the trial and error. The same can be said for how you prefer to thicken BBQ sauce. Many chefs would tell you a low simmer is the only way but from one home cook to another, leave the final decision to your taste buds!

If you found this advice helpful or would like to share a quick thickening tip of your own, tell us all about it in the comment section bellow!