13 Fascinating Benefits of Cinnamon Tea that Improve Your Life! 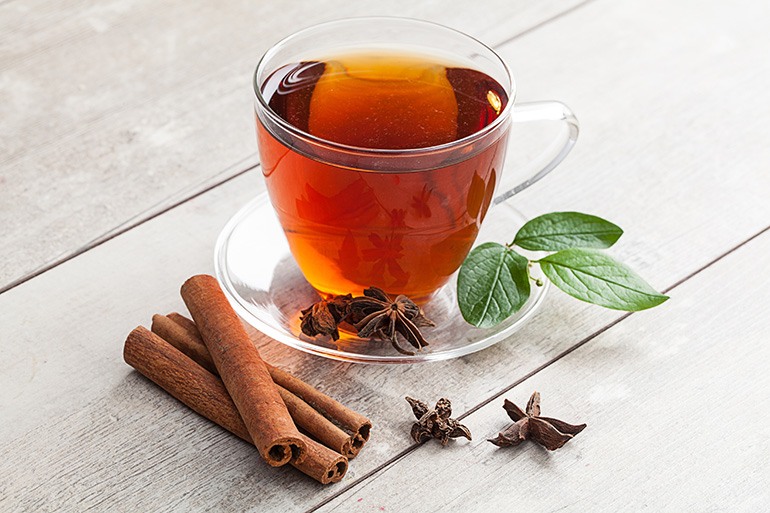 Cinnamon tea is great on a cool fall afternoon, perfect with a blueberry muffin as the sun comes up, and ideal for winding down at the end of a wild day. But did you know that there are many benefits of cinnamon tea that go far beyond warming comfort?

I was blown away by all the benefits of cinnamon tea that I just had to share some of what I found! Cinnamon tea has been shown to improve many facets of your health, improve your brain function and help you to look and feel more attractive. Sign me up!

When it comes to your daily health and wellbeing the benefits of cinnamon tea cannot be denied. Cinnamon tea seems to positively impact every system in our bodies. 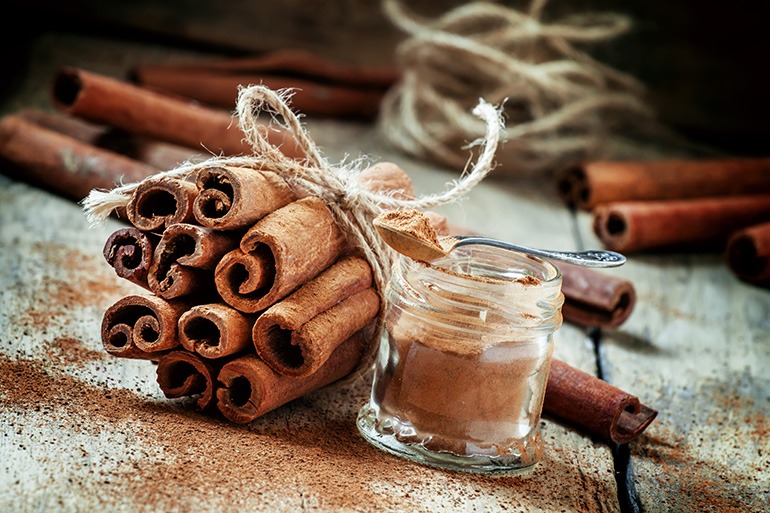 Cinnamon contains eugenol which works as an antiseptic, antifungal and an anti-viral (Tea Answers). Meaning it can help you fight things like E.coli, a yeast infection, and the common cold. Rock on cinnamon tea!
#2

Cinnamon is full of antioxidants ranking at the top of the ORAC scale (the scale used to measure Oxygen Radical Absorbance Capacity of different foods)(sansceuticals.com). Antioxidants are important in helping you fight cancer causing free radicals. It is also shown to improve colon health and reduce the risk of colon cancer (Cinnamon Vogue).
#3

Cinnamon is known as a natural blood thinner which can help you improve circulation and reduce pain (Cinnamon Vogue), including those pesky headaches.
#5

Cinnamon is well known for its anti-inflammatory properties which can help you relieve or reduce chronic illnesses like IBS, arthritis, heart disease, and infertility (Tea Answers). If you are ailing from chronic health issues, try harnessing the power of cinnamon tea to see if its anti-inflammatory agents will alleviate any of your symptoms.

The benefits of cinnamon tea for your mind are just beginning to be discovered and studied in depth, but the results to date are promising to say the least! 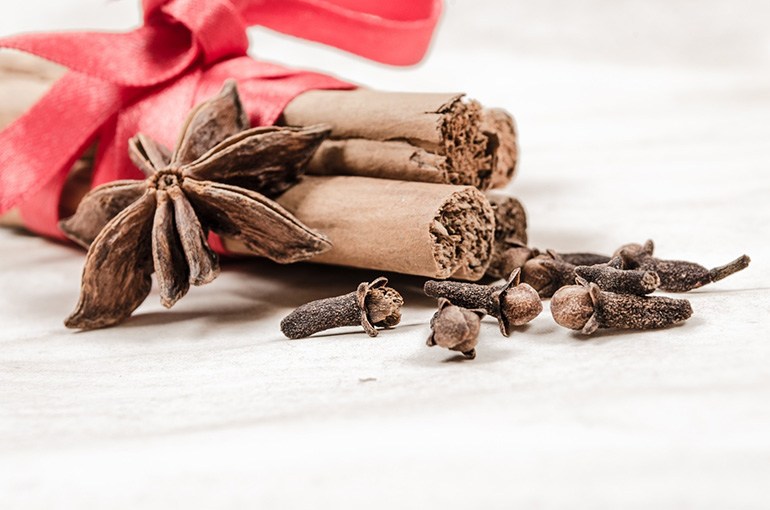 A recent study of rats linked cinnamon to improved cognition and oxygen to the brain.
#7

Cinnamon tea can reduce the impact of Parkinson’s.

A similar study on mice found that cinnamon reduced the impact of Parkinson’s disease on motor functions (US National Library of Medicine). There are also promising results in the study of the benefits of cinnamon tea in the prevention of other cognitive diseases like Alzheimer’s (The Tea Talk). Exciting news indeed, for those of us who have watched a family member suffer from these scary illnesses.
#8

Do you have days when you just can’t remember why you walked into a room? Have you ever called a friend and forgot why? According to Brain HQ just smelling the cinnamon in your tea can actually improve your memory!
#9

Cinnamon tea can elevate your mood and give you energy.

If you are feeling a little down in the dumps try cinnamon tea as a mood enhancer. Even just the scent of a warm cup of cinnamon tea can have a mood elevating effect and can give your brain the energy it needs to concentrate on the tasks at hand (The Tea Talk).

This might have to be my favorite of the many benefits of cinnamon tea. Full of metabolism boosting antioxidants and blood sugar stabilizing polyphenols, cinnamon tea can leave you with fewer cravings and a revved up metabolism. Who doesn’t love a little extra help burning those calories? (Tea Answers).
#11

Bloating is one of those unfortunate facts of life that can leave us feeling frustrated and unattractive. While there are many causes of bloating one of the sure fire cures is cinnamon tea. Cinnamon tea reduces bloating by encouraging the passage of gas, thereby reducing pressure and unsightly bloating of the stomach (34 Menopause Symptoms). Get out those skinny jeans!
#12

Yet another delightfully fun benefit of cinnamon tea is that is has been shown to increase romantic feelings in men. Tea has been used as an aphrodisiac and studies have shown that men are drawn to the scent of cinnamon (The Tea Talk). So now you can brew up a cup of cinnamon tea to both relax at the end of the day and to get yourself and your partner into a romantic mood. Oh la la!
#13

Cinnamon tea is full of magnesium and calcium, both of which promote healthy skin and strong bones (The Tea Talk). The antimicrobial and antiseptic benefits of cinnamon tea can also help to purify your skin (Benefits from Cinnamon), saving you time and money from going to expensive spas for skin treatments.

I cannot think of a more enjoyable way to take care of my mind, body and spirit than by simply brewing up a fresh cup of cinnamon tea. It isn’t every day that we come across something that can benefit our health in so many ways and is so easy to incorporate into our hectic lives. Whether you like it hot or cold, consider adding a cup or two of cinnamon tea to your daily routine.

Check out these videos for tips on fun ways to brew the perfect cup of cinnamon tea.

How to Make Cinnamon Stick Tea

If you would like to learn more about the benefits of cinnamon tea, try these articles.