Are Pickles Paleo? It Might Not Be What You Think 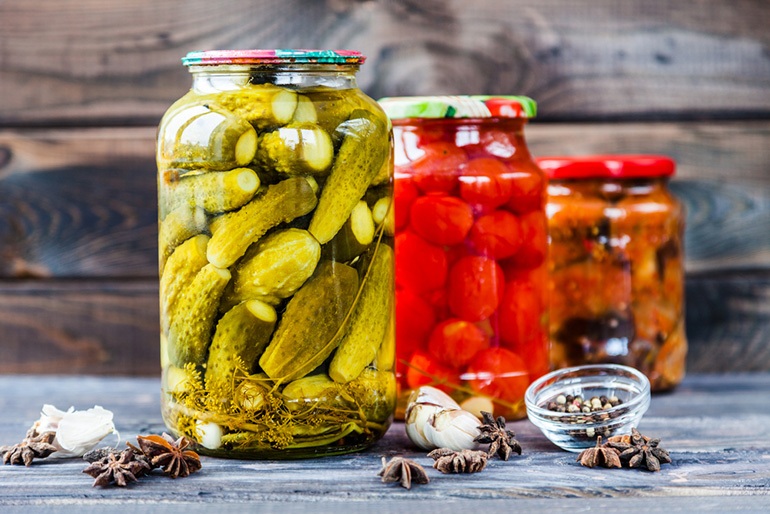 Many of us grew up watching our moms making and preserving pickles, but never have we once questioned whether or not they are paleo approved. I mean we probably didn’t even know what paleo meant back then, right? If you are following a paleo diet, you might be wondering if pickles are considered as part of this diet or not.

Are pickles paleo? It actually depends on the diet group you are a part of; some of the more extreme groups reject the idea of including pickles in the paleo diet, while others do.

Find out on your own whether or not are pickles are paleo and make your final decision after reading this article.

What’s the Definition of Pickles? 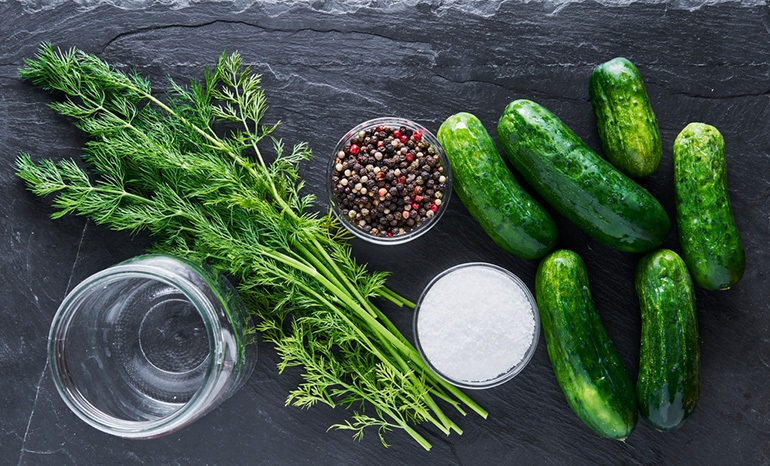 Pickles are originally made of a fermented vegetable or fruit in a container of salt and water to preserve. The most common form of pickles is a cucumber. What is a pickle? Pickle (Cucumis sativus) belongs to the Cucurbitaceae family, such as zucchini and other varieties of squash (pumpkin or butter squash in particular). Pickle is actually a cucumber that has not yet reached maturity.

Do not forget that the steps of making pickles include fermentation which is the reason behind the rejection of pickles by some paleo groups. However, since fermentation is viewed as a natural chemical reaction and salt and water are primarily some of the most natural ingredients on the planet, other paleo find pickles perfectly acceptable.

Pickled Olives and beans are the second forms of fermented products that are mostly preserved in iron or glass containers with salt and water though we do not usually refer to them as pickles.

Nearly every vegetable could be pickled and I’m sure you as well as I see so many different forms of them in different countries and cultures. The Korean Kimchi is a perfect example of pickles as it is essentially made from preserved vegetables, except that other spices are also included. 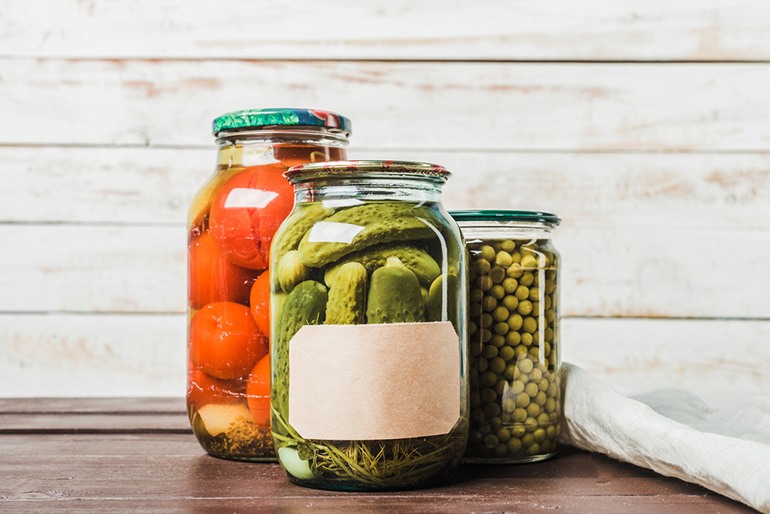 As I previously mentioned, some of the more extreme paleo groups believe that since our ancient ancestors who lived in caves prior to any other civilization on earth, probably never had the means to bottle their vegetables in salted water or had ever tasted pickles before. It is also true that our earlier ancestors who lived near the sea never used this method of preserving fruits and vegetables.

While they may not have had bottles, clay jars and other forms of containers, they did have them specially made to preserve food. The art of pickling is very old and so simple, but no one can really tell the exact point when it happened in history and its first origin.

Benefits of Pickles for Your Health

Pickles, a Gherkin Coming From the Cold Mountains

Pickles are small cucumbers which are very old vegetables originating in the Himalayas and cultivated for more than 3000 years in India. When harvested prior to maturity and soaked in a bowl of salt and vinegar/water, its name then changes and becomes “pickle”.

At as early as the 16th century America, people used to consume salt and water as Gherkins. It was then highly appreciated for its appetitive and digestive virtues.

To obtain high-quality pickled pickles, it is important to know how to select them. We opt for the firm and crisp fruit, without bruising.

In the US, traditional pickles are conserved in salt and water. To prepare it, you need to brush or rub the fruit or vegetable with a wet cloth (to remove the surface hairs), then cover with 200 g of coarse salt for 24 hours, so that it disgorges: it loses its water of constitution which leaves the plant cells. Once drained carefully, the pickle is immersed in salt and water inside jars of your choice (clay or glass).

To prepare 2 pounds of pickles, it takes about 30 minutes.

The jar must then be closed immediately and hermetically.

You can also add dill, carrot slices or other spices of your choice.

At the end of 3 to 4 weeks, this salty water will gradually permeate the pickle; it will take the place of its initial constitution part water under the effects of the salt.

Make sure to keep in a dry moderate heat and environment, pickled pickles last for 1 year and can be eaten two months after their preparation. Once opened, they should be stored in the refrigerator and eaten quickly.

Benefits of Pickles for Your Health

The nutritional benefits of pickles are numerous:

The different uses of pickles

Conserved in brine or vinegar, the pickle is eaten raw as a condiment which accompanies other dishes. It is appreciated for its refreshing side, its light acidity and its crunchiness.

It is mainly served with sausages and cold meats such as roasted beef or pork. It is also perfect when cut in thin slices and put in a sandwich! It can finally be cut into slices and added to all kinds of salads, as is the case for the Piedmontese salad.

Some Precautions to Take With Pickles

Although consumed in small quantities, pickles do not necessarily fit everyone. It is not recommended in case of cardiac disorders, hypertension or renal insufficiency. The brine contains a lot of salt.

Prepared with vinegar, pickles are also not recommended for people who suffer from canker sores, gingivitis, and other mouth infections. 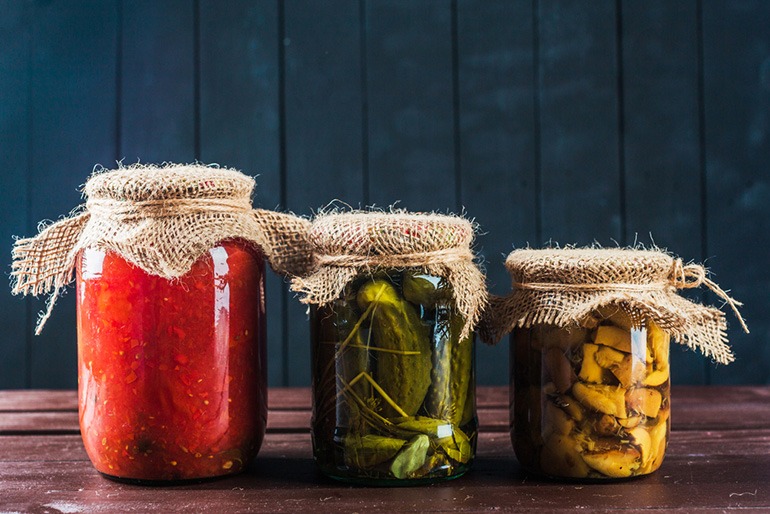 Pickles fermented naturally qualify as paleo hence the fermentation is a natural process. Bubbies are a good brand of naturally fermented pickles that have no added vinegar or sugar as it only uses sea salt. You can also make your own fermented foods at home it can actually be fun! You can take a look at Wild Fermentation, an amazing book by Sandor Katz; just skip the recipes for fermented grains part (i.e. sourdough bread).